Born under a good star "Fake" follows its journey .
Compatible with the covid restrictions, the pandemia does not stop us to reach again an
audience. Follow us... 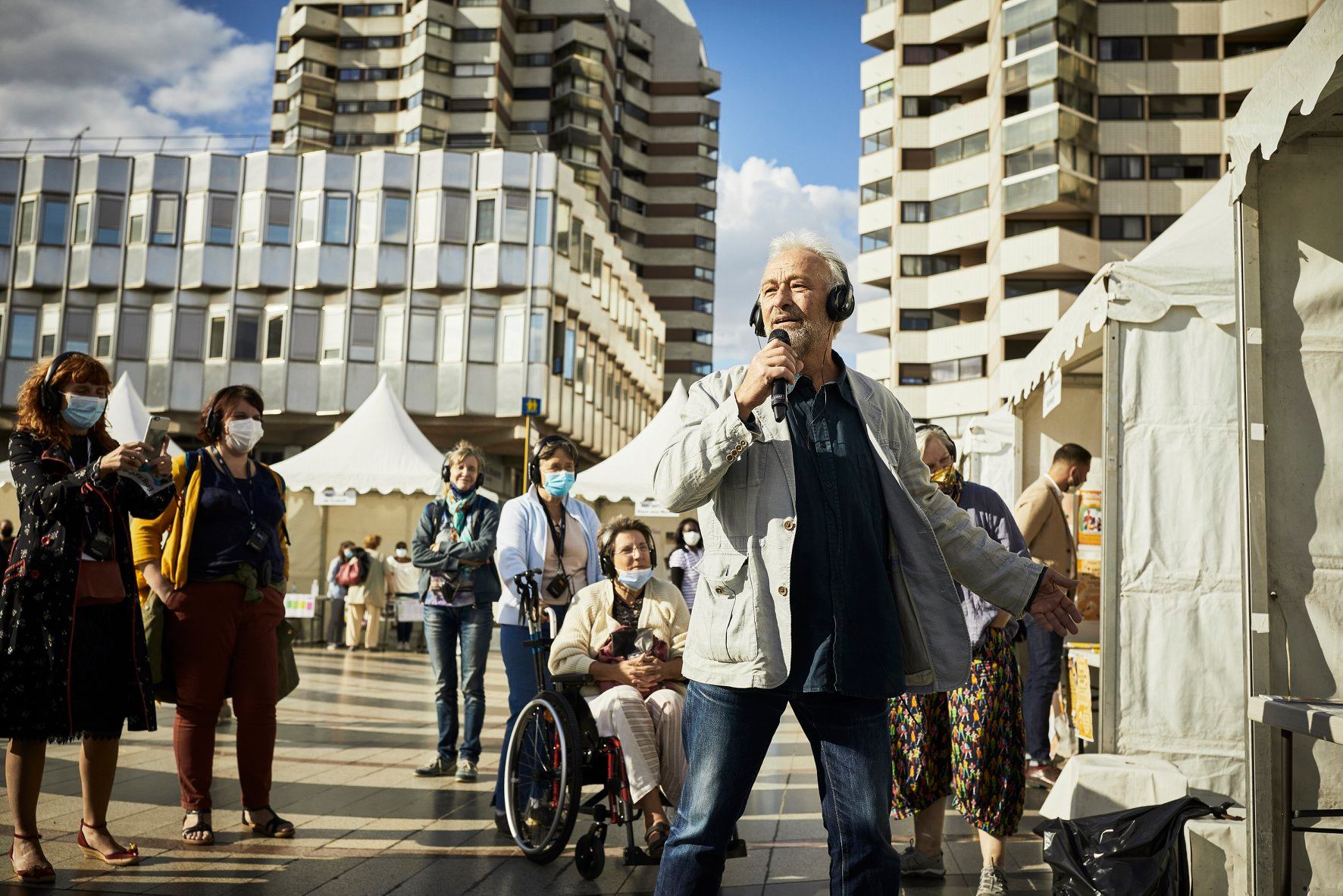 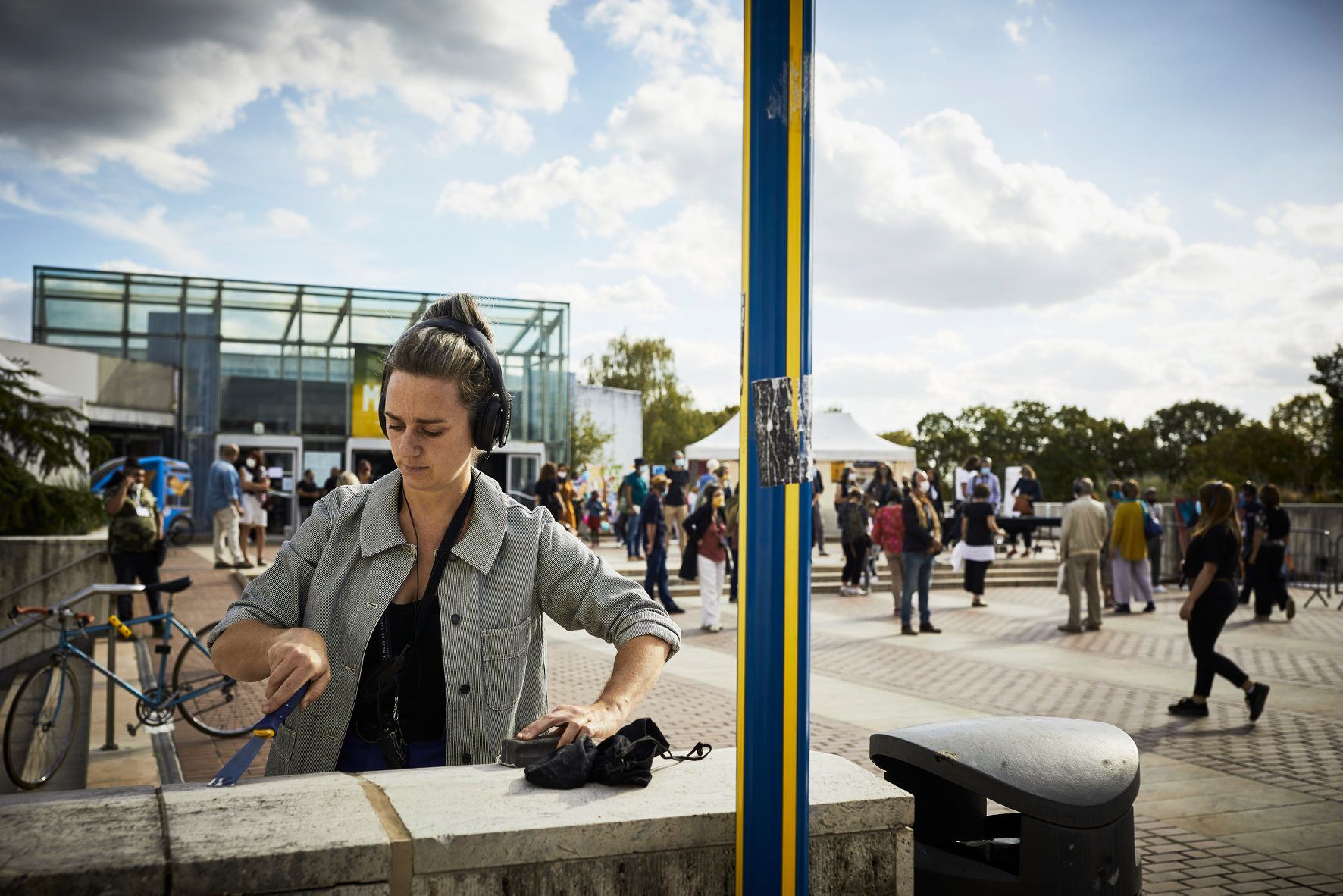 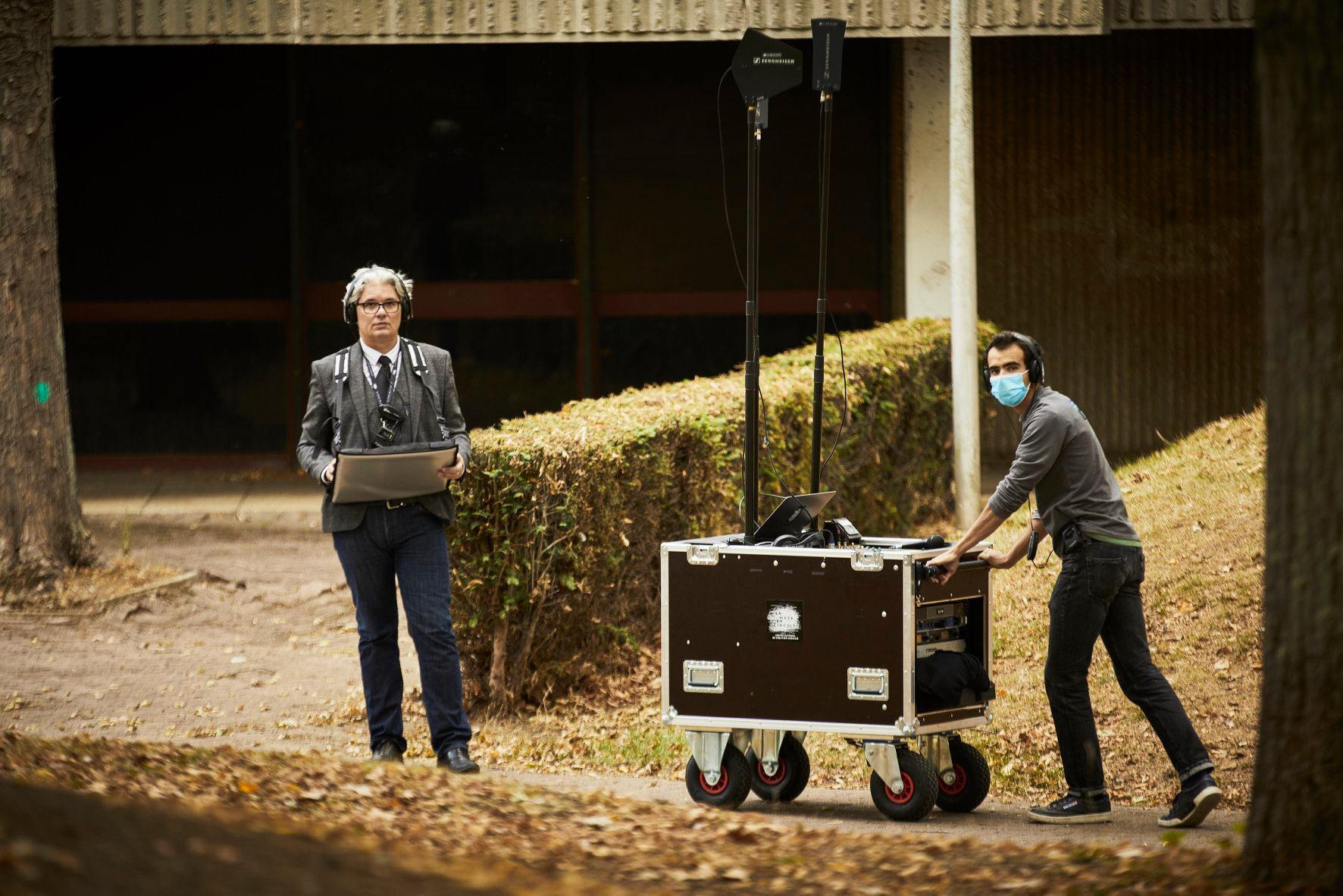 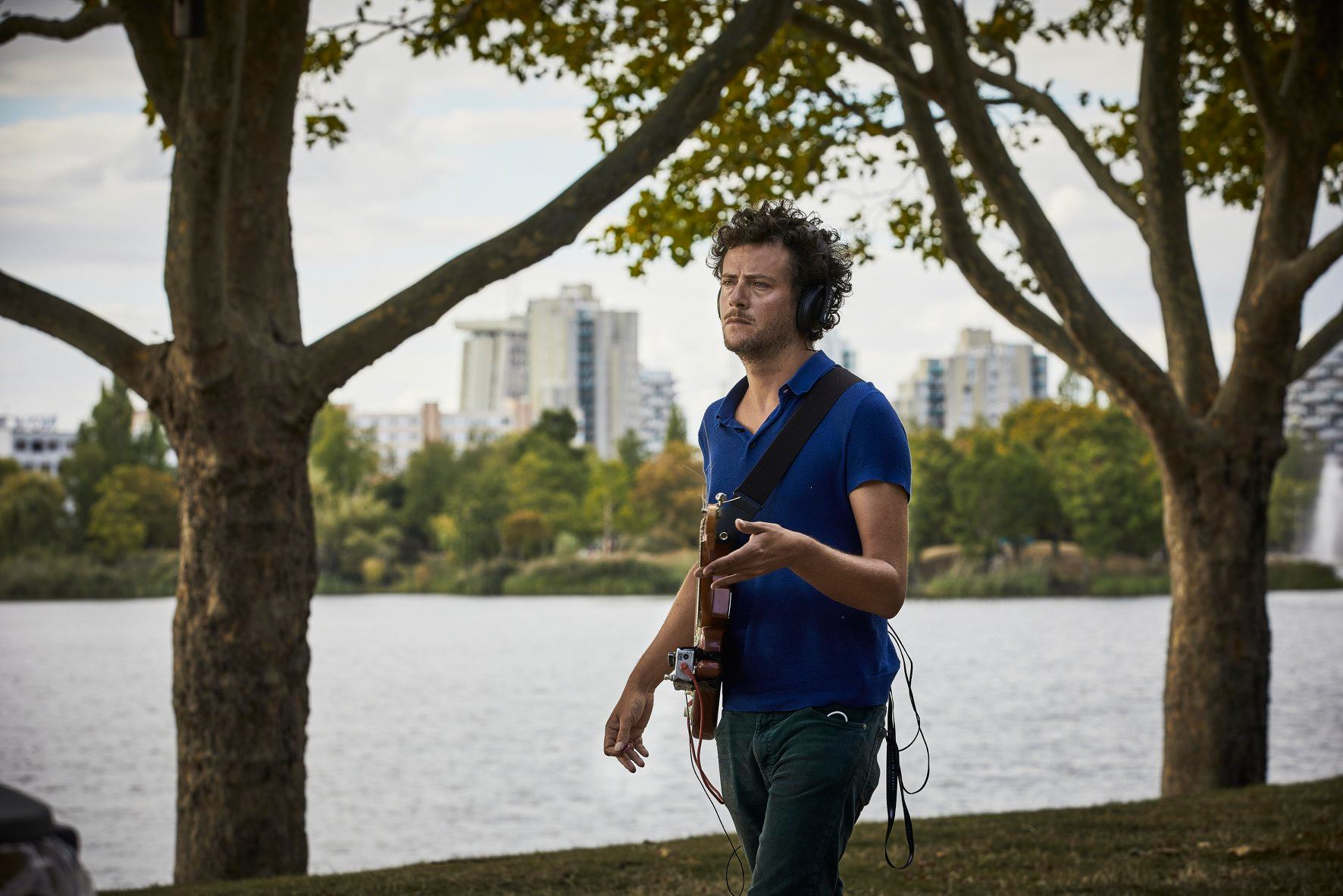 Abbi Patrix will be a guest at
Festival Internazionale di Storytelling Bolzano
in Italian South Tyrol
on September 14, 15, 16, 2018 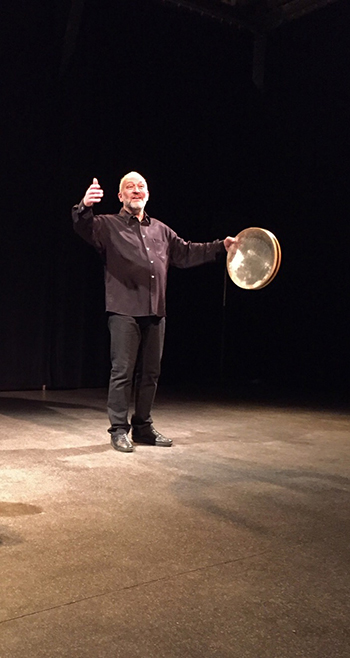 Conspiracy! is an original storytelling show by Musikteater Unna. Two journalists decide to create a conspiracy theory suggesting that private cell phones are being wiretapped by the authorities. The purpose is to show the public how easily false information is being spread. As they launch their story in social media and obscure websites they record their work on film in order to be aired on a major TV channel. Suddenly their texts and media content gets hijacked by right wing extremist and their conspiracy spreads over the internet and in media beyond their control.

On stage the story unfolds in a dynamic mix of acting and performance storytelling together with interactive electro-acoustic soundscapes and metal-inspired music written for 5-stringed bass.

Conspiracy! is written and told by performance storyteller Johan Theodorsson. Music and sound is composed and performed by Anders Peev. The story is performed together with actor Hanna S. Carlander and directed by Abbi Patrix. 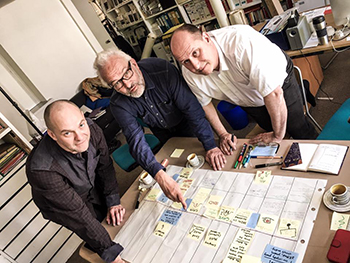 Compagnie du cercle's team wish you a very Happy Holiday Season, with best wishes for 2018. We'll be back on January, for sure ! 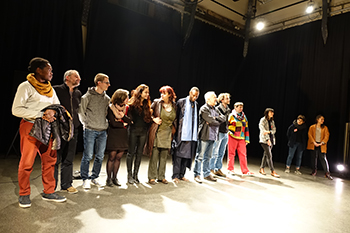 A memory of "Pas de deux" and "The Compagnon" filmed by our swedish friends.

Our swedish guests performed in english in france what a première! 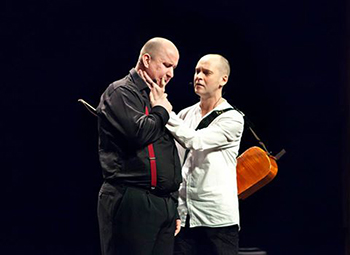 The beginning of a swedish/french research program on the legend «The Changeling ». Two duos exchanging space, words and music.
With Linda Edsjö, Abbi Patrix, Anders Peev and Johan Theodorsson.

In this funny, sharp set of fables, animals take on human roles - to reveal human behavior in all its folly.
The source for these stories is the Panchatantra, a Sanskrit work which influenced both Aesop and La Fontaine -- so these are tales with a universal dimension.
Abbi Patrix uses the power of speech to weave an inescapable net of words.... beware the stories and beware the storyteller!
> Saturday November 5th at 7.30 pm
> Le Petit Ney
> 10 av. de la Porte Montmarte, 75018 Paris
> More information: here

A remarkable exhibition showing 40 years of the Evry theatre: theatre, dance, pictures, audience memories...
For this occasion, Abbi Patrix will talk about the four years of residency spent in the Evry theatre. A good occasion to look back at the amazing work done in 1999 with the inhabitants of the neighborhood "Les Pyramides", transcribing oral memories. 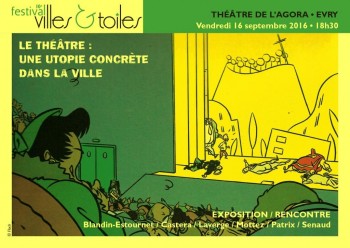 The Circle Company is back to work! ...

...And to get started, Abbi Patrix is on his way to tell stories in Irland ! Four days of festival on the island of Cape Clear, to mingle a bit of nordic adventures with irish fantasy...
Performances by Abbi Patrix :
> Friday 2d September at 4 pm: « Meet the tellers » : a free opening session where the performers do a 15 minutes spot each
> Saturday 3d September 11 am: Nordic Tales
> Sunday 4th September at 11 am: Tasty Tales from Ireland and France, a duet with the storyteller Kate Corkery.
Check out the complete program of the festival's website 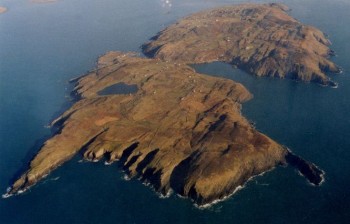